ASTROW in «Onkel Wanja» I. 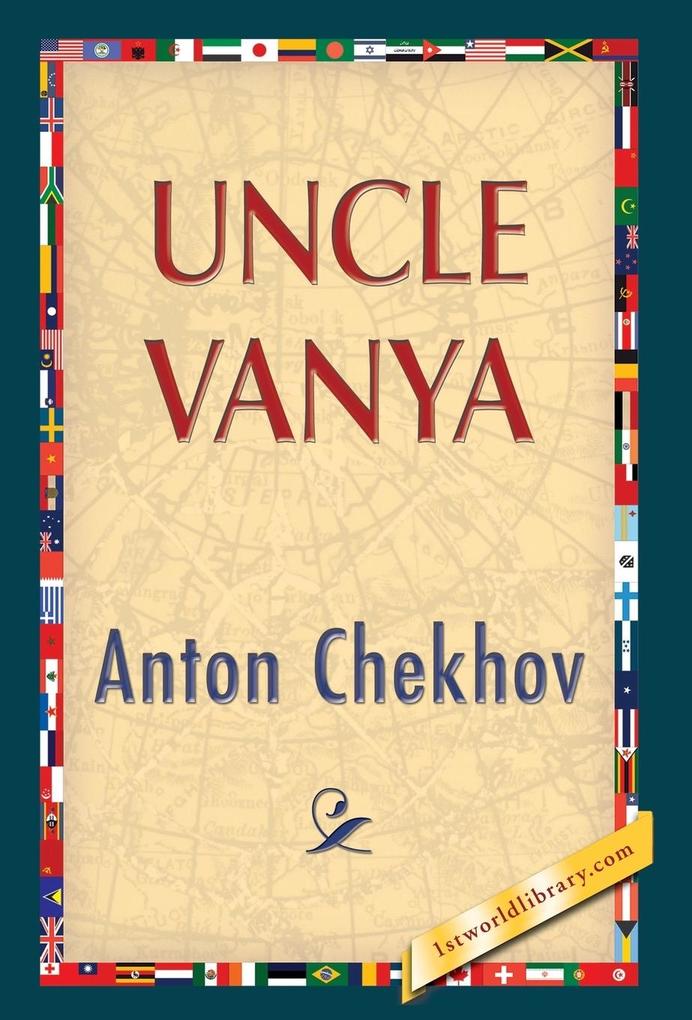 ASTROFF: Yes, ten years have made another man of me. And why? Because I am overworked. Nurse, I am on my feet from morning until evening. I know no rest at all: at night I shake under my bedclothes for fear I'll be dragged out to visit some sick people. Ever since I've known you, I haven't had a single carefree day. How could I help growing old? Life is tedious, anyhow; it is a senseless, dirty business, and drags heavily. Every one in this neighborhood is silly, and after you live with them for two or three years you grow silly yourself. It is inevitable. [Twisting his moustache] See what a long moustache I have grown. A silly, long moustache. Yes, I am as silly as all the others, nurse, but not as stupid; no I have not grown stupid. Thank God, my brain is not muddled yet, though my feelings have grown dull. I ask for nothing, I need nothing, I love no one, except yourself alone. [He kisses her head] When I was a child, I had a nurse just like you. [Pause] During the third week of Lent, an epidemic of eruptive typhoid broke out at Malitskoi, and I was called there. The peasants were all stretched side by side in their huts, and the calves and pigs were running about the floor among the sick. How filthy it was, and such smoke! Beyond words! I slaved among those people all day. I hadn't a crumb to eat. But when I got home there was still no rest for me: a switchman was carried in from the railroad; I laid him on the operating table and he died in my arms under the chloroform. And then although my feelings should have been deadened, they rose again; my conscience tortured me as if I had murdered him. I sat down and shut my eyes--like this--and thought: will our descendants two hundred years from to-day, for whom we are breaking the path, remember us in a kindly spirit? No, nurse, they will forget.